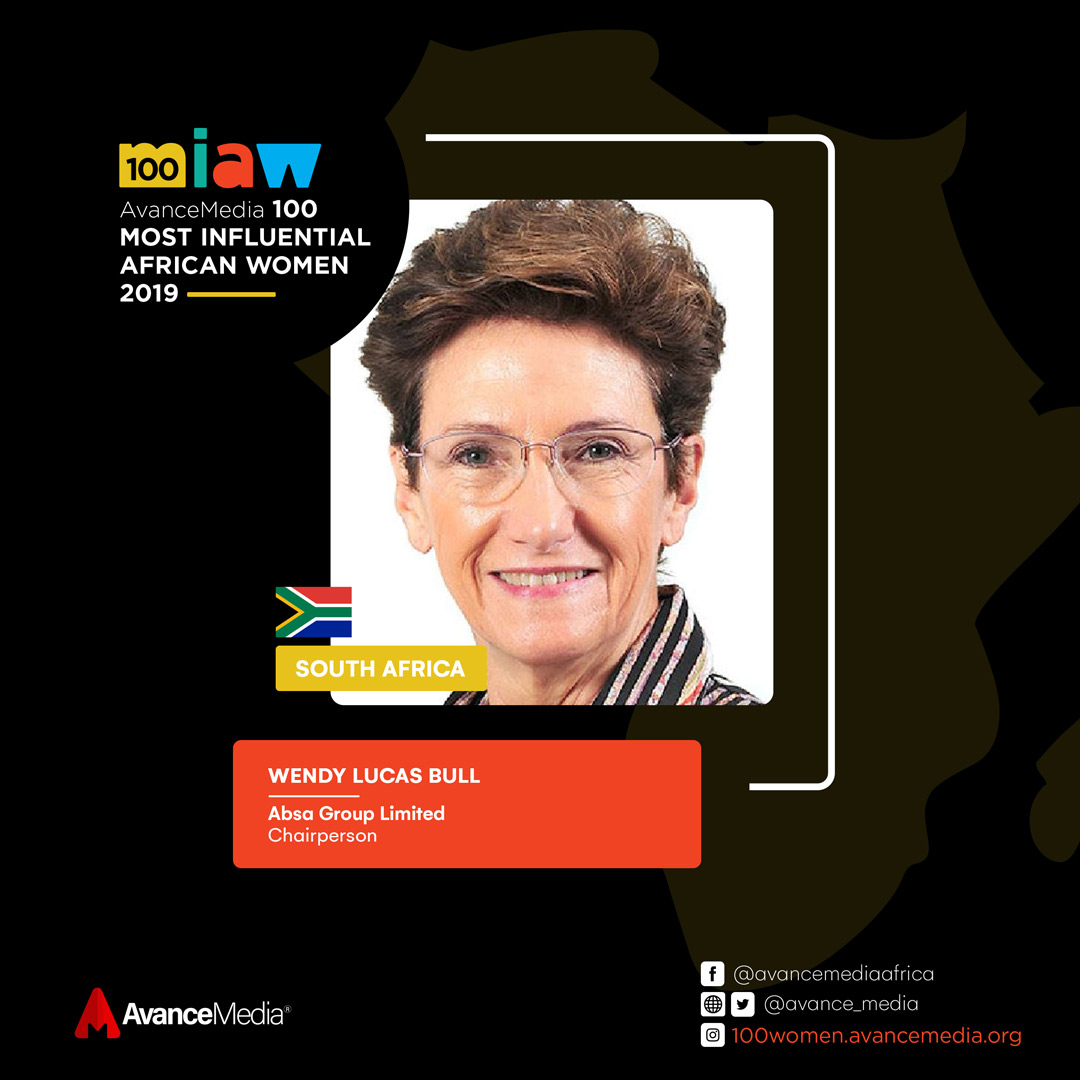 She was the Chairman at Trinitas Private Equity (Pty) Ltd. She was a Trustee of Alex Children’s Clinic Friends Trust, Presidency Research Report for the Infrastructure Inputs Sector Strategy in 2007 and HSRC Construction Industry Study in 2007. Ms. Lucas-Bull was a representative of South Africa on the Global Trade and Poverty Forum. As an extension of this she is examining initiatives in India, South America and the rest of Africa.

Since 1994, Ms. Lucas-Bull has been involved in facilitating strong partnerships between business and government. Ms. Lucas-Bull holds a B.Sc. degree from University of Witwatersrand in 1976.