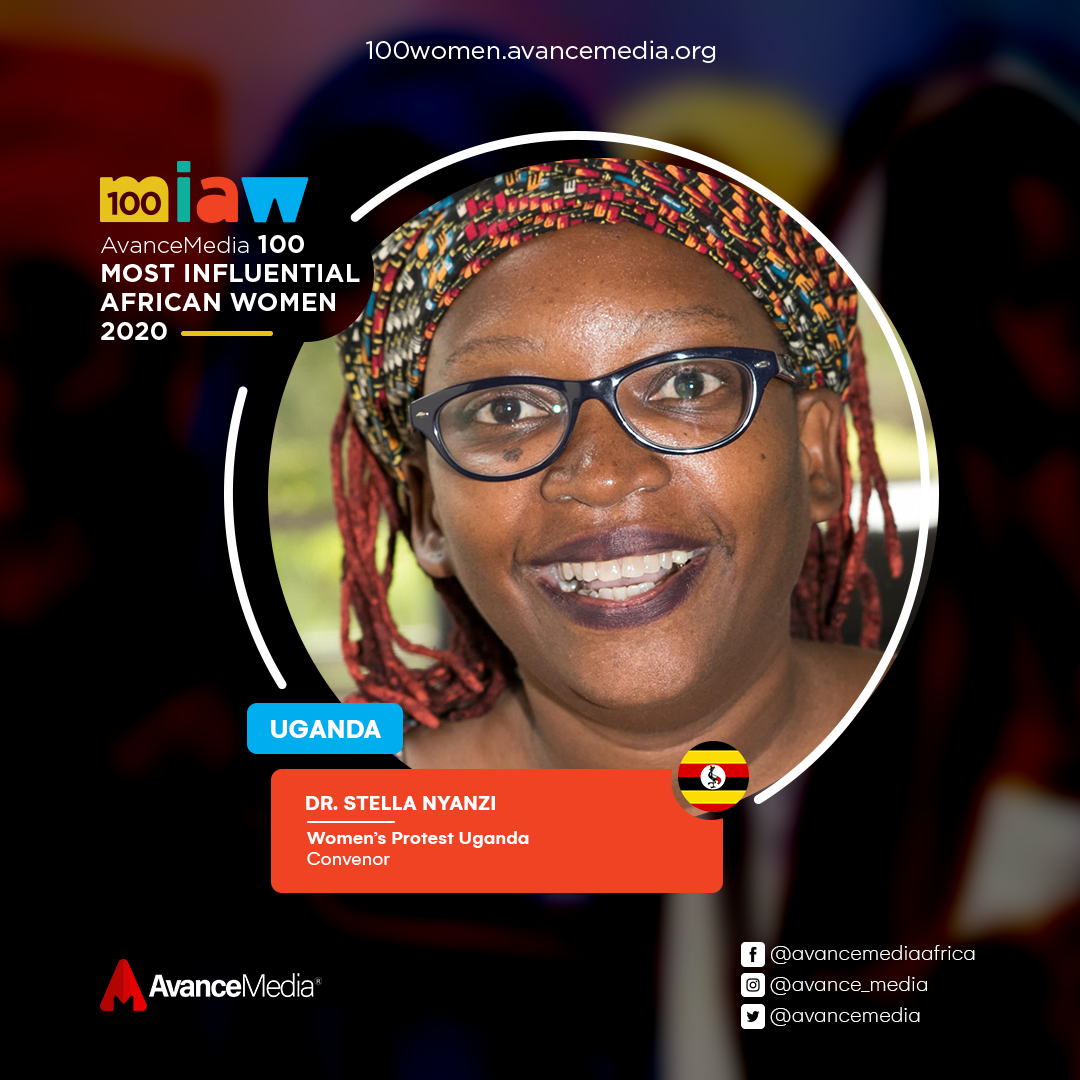 Stella Nyanzi practices what scholars have called “radical rudeness,” which is a traditional Ugandan strategy of calling the powerful to account through public insult. She has campaigned for the rights of Ugandan women, youth, and LGBTQIA+ people.

On 6 March 2017, Stella Nyanzi launched the Pads4girlsUg Project, due to her concerns about girls missing school because they could not afford menstrual products. She collected thousands of re-usable pads and distributed them to school girls and also offered lectures to school children about menstrual health.

The international press has called her “one of Africa’s most prominent gender rights activists, “a leading scholar in the emerging field of African queer studies,” and a leader in the fight against “repressive anti-queer laws” and for “freedom of speech.” Her scholarship has provided “insight into the effects of patriarchy, misogyny and homophobia in Uganda, The Gambia, and Tanzania.” Some consider her arrest as having more to do with her status as a gay ally than other factors.