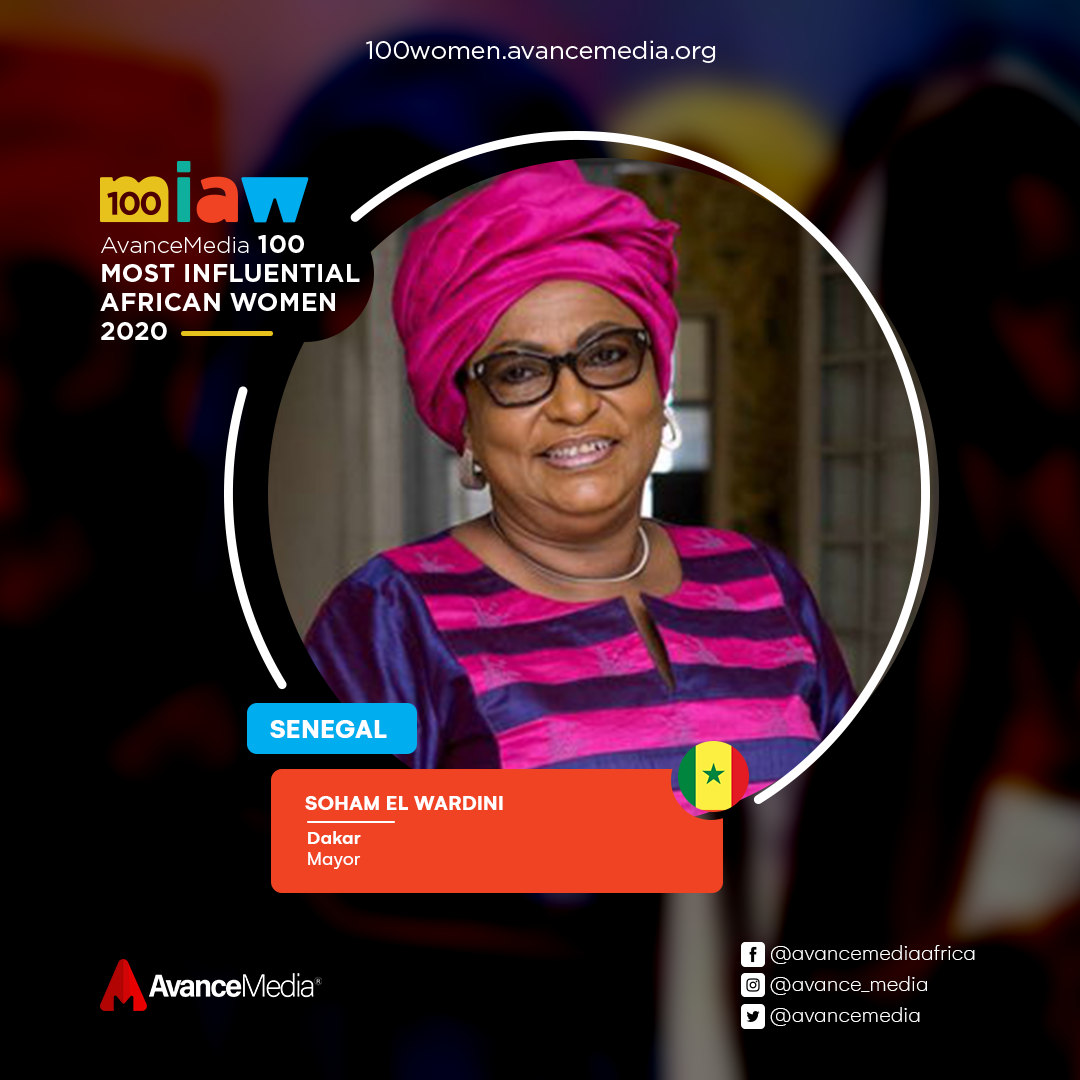 She is also a former beauty queen, with the titles of Miss Senegal and Miss Senegambia all acquired in 1970.

In September 2018, Wardini ran for mayor of Dakar and was elected with a majority vote in the city council.

She majored in English at Cheikh Anta Diop University (then University of Dakar) and taught at various colleges.