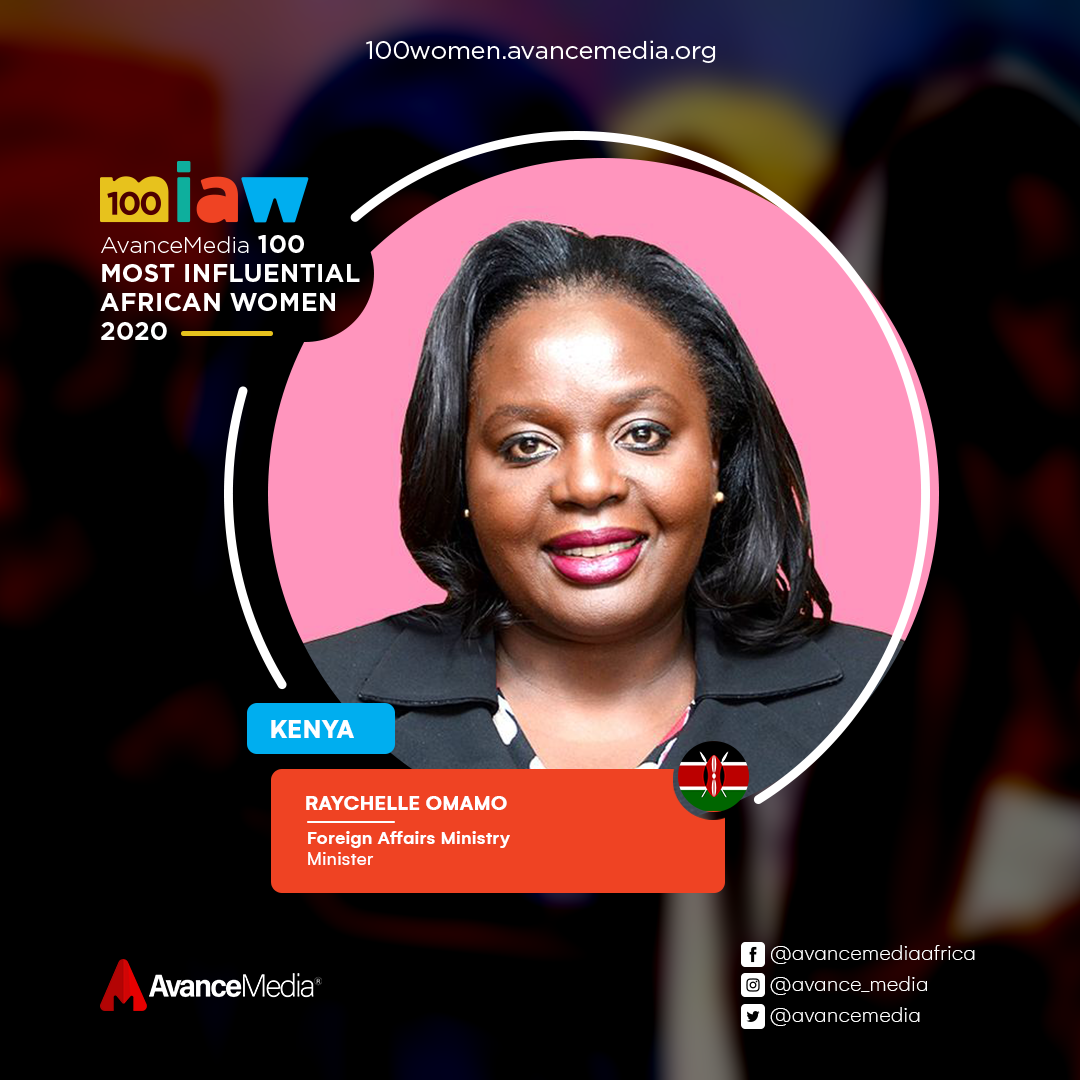 Ambassador Omamo is a lawyer by profession having received her training at the University of Kent at Canterbury in the United Kingdom and the Kenya School of Law. She is a Senior Counsel and as a practitioner was elected Chairperson of the Law Society of Kenya and the Vice President of the East Africa Law Society. She was also the recipient of the ICJ (K) Jurist of Year award in 2002.