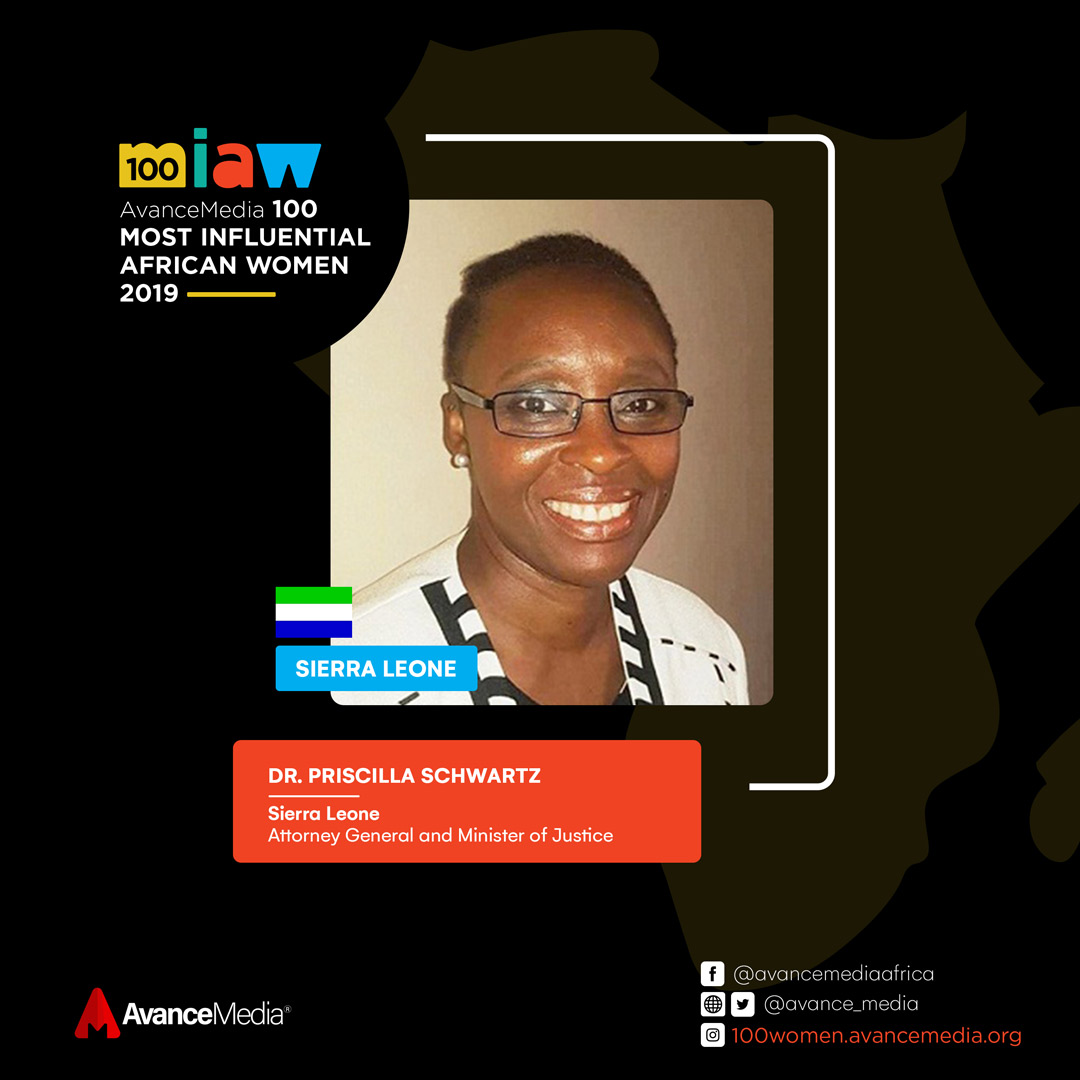 Schwartz was a law professor at the University of Leicester from 2007-2012. From 2008 until 2011, she was a senior lecturer at her alma mater Queen Mary, University of London. She also lectured at the School of Oriental and African Studies, University of London from 2011 until 2013. Before her appointment as Attorney-General and Minister of Justice, she was a senior lecturer and the Director of the Energy and Natural Resources Law Programme, at the College of Professional Services, Royal Docks School of Business and Law, United Kingdom from 2012 to 2018.

Dr Priscilla was named among the Inaugural List of 100 Most Influential African Women in 2019 by Avance Media.