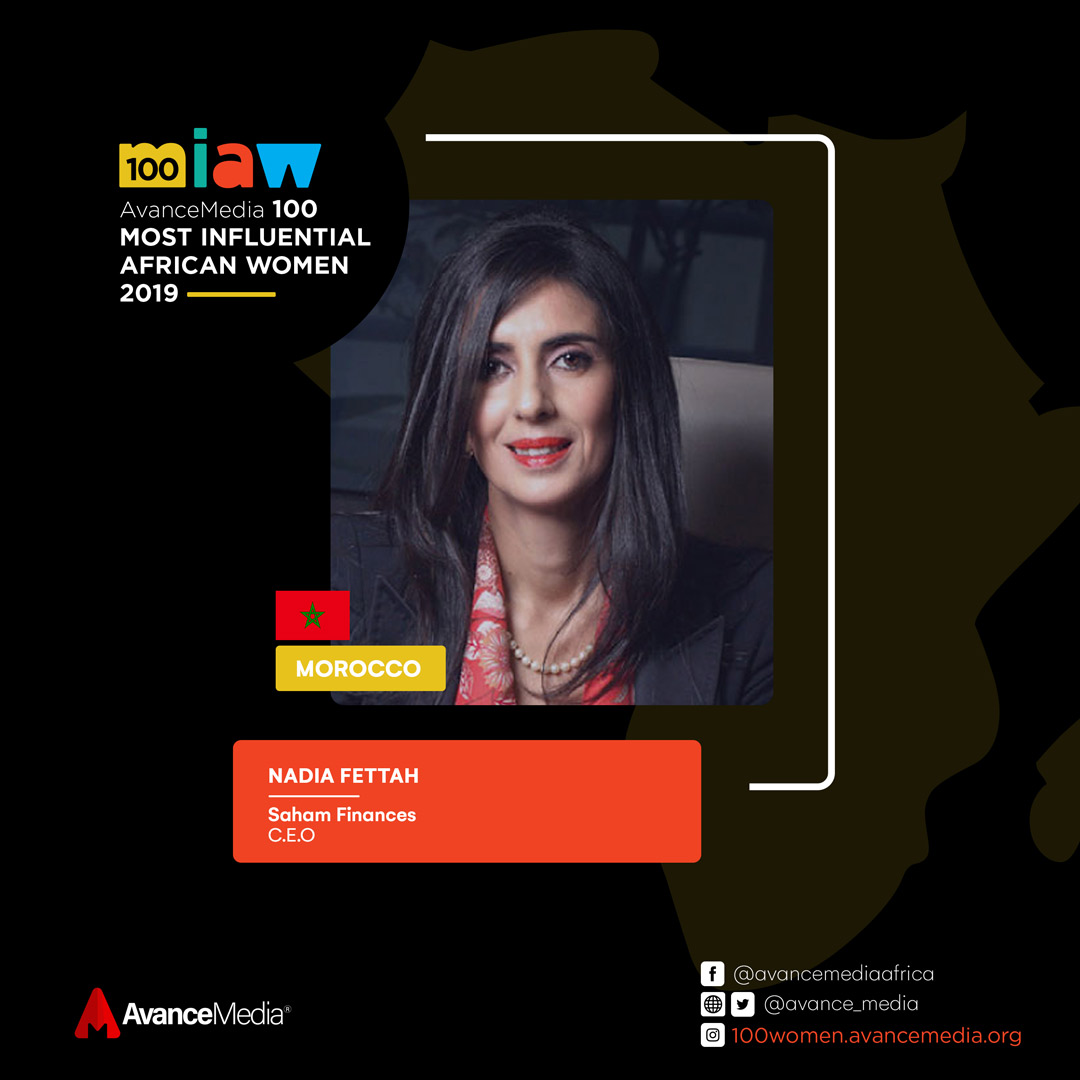 In 2000, she founded Maroc Invest Finance Group. She is on the Board of Unitrust Insurance Ltd. She served as Executive Officer of Saham Assurance SA (also known as CNIA SAADA Assurance) and serves as its Representative Director. She is the founder and treasurer of the Club of the Women Board Members in Morocco and a member of the International network of women corporate directors. Prior to joining Saham, she worked with a number of global corporations including Alfen Conseil as Managing Partner and Financial Advisor; CNIA SAADA Insurance as General Manager in charge of Finance and Support Services Division. Ms. Fettah served as Finance and M&A Director of Saham Group since 2013. She began her career in 1992 as a consultant for Arthur Andersen in Casablanca.

In 1997, she joined Axa Insurance Morocco and made the Life & Health Division meet the ISO quality standards. In 2000, she created and she ran Maroc Invest Finance Group, Casablanca, a Moroccan company specialized in investment funds and in corporate finance, which is also a subsidiary of the Turninvest Group. She resumed working for the insurance sector when she joined CNIA in 2005 as the General Director of the Support and Finance Division. She started to work in corporate financial advice in 2010 when she helped Saham Group with operations involving mergers-acquisitions. She served as Chairman of Continental Reinsurance Plc since October 30, 2015 until November 8, 2016 and its Director since September 11, 2015 until November 8, 2016.

She is a graduate of Ecole des Haute Etudes Commerciales, Paris, France.

Mrs. Nadia Alaoui Fettah was named among the Inaugural List of 100 Most Influential African Women in 2019 by Avance Media.