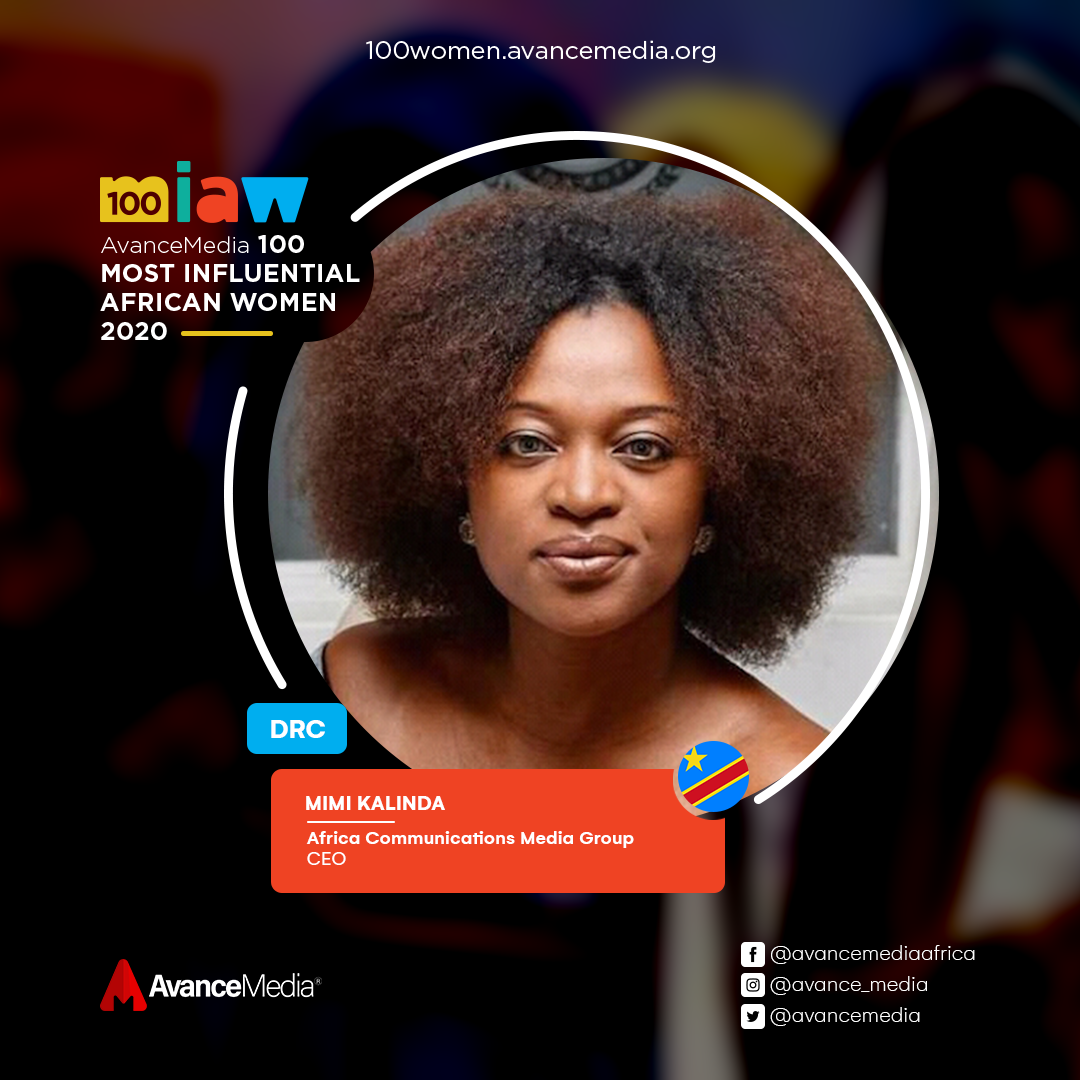 Kalinda is the Brand, Marketing and Communications Director at the Global Development Incubator, headquartered in Washington, DC. She is also the former director of communications for the African Institute for Mathematical Sciences (AIMS), a pan-African network of centres of excellence in mathematical sciences.

She was the first African woman to host a show on MTV in 2000, based in London and was also a host of the Guinness Football Challenge.

Mimi sits on the board of Catalyst for Growth (C4G), a solution launched by JP Morgan and Dalberg to support entrepreneurs across Africa, and she serves on the advisory board of Africa Works Ventures, a Hong Kong based consultancy which facilitates investment from China for promising African companies. Kalinda sits on the Africa Brand Counsel and is the Rebranding Africa Champion for Africa 2.0.