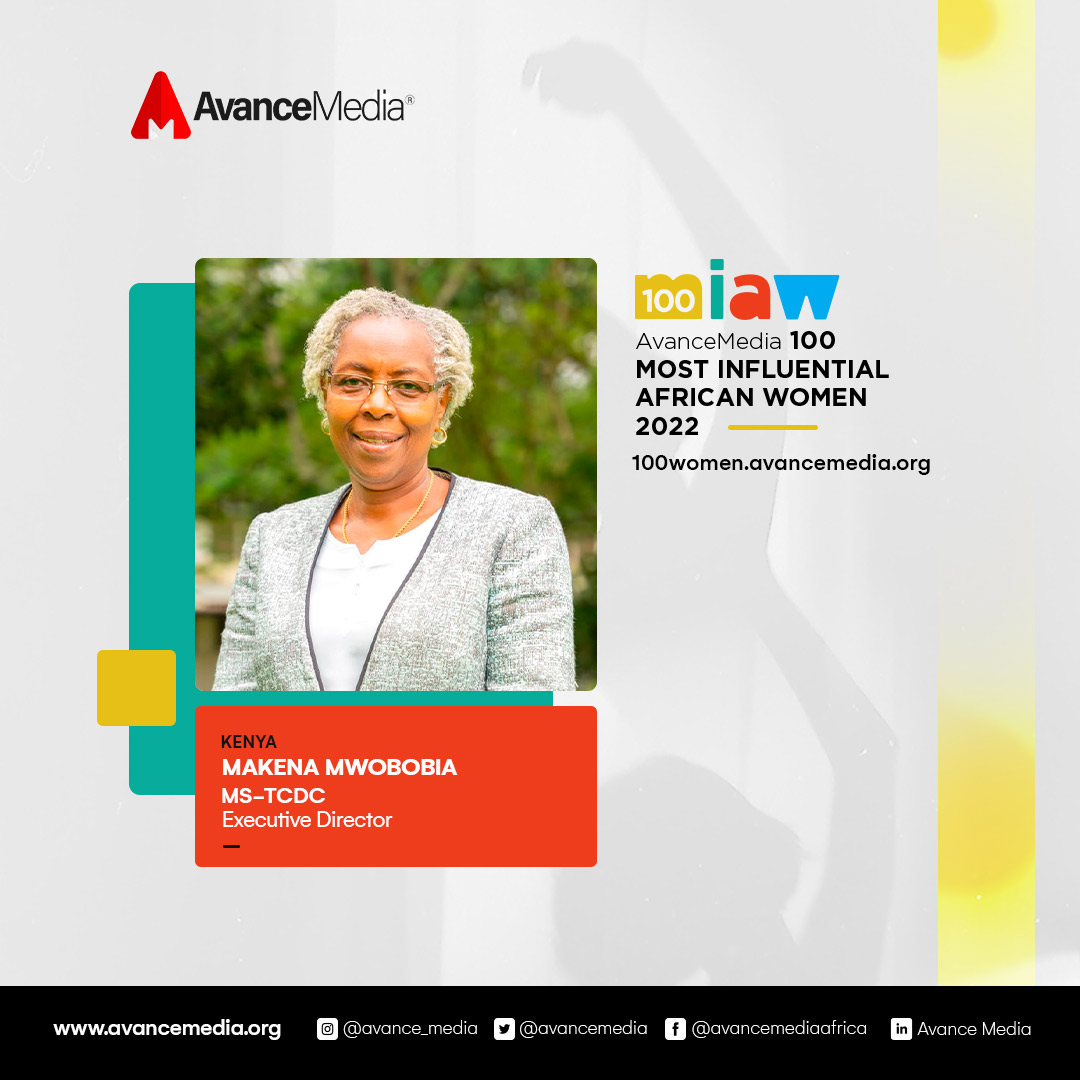 An inspiring mentor and established corporate leader, Makena has worked with various civil society organisations, including ActionAid International, Plan International and VSO. Her various assignments have taken her to Ethiopia, Nepal, Nigeria, India, South Sudan, and Sweden among others. She has served on several boards, including that of the Core Humanitarian Standards (CHS) Alliance.

Makena was instrumental in the establishment of Sauti ya Wanawake (Women’s Voices), a local movement with over 10, 000 members that fights for the rights of women and girls in Kenya. In August 2022, her array of accolades grew to include the prestigious Invisible Giants award—a recognition that is given by Africans Rising to individuals whose work has led to positive socioeconomic transformation.

Educated at Oral Roberts University in the USA, her quest in life is to ensure equality and justice for all, and a world in which women’s participation in politics and leadership is not the exception, but the norm.

Outside the boardroom, office, and off the streets, the mother of five and grandmother to six spends her downtime tending to flowers, cooking, listening to gospel, and neo-soul music and mentoring young people.

Makena was named among the 4th List of 100 Most Influential African Women in 2022 by Avance Media.