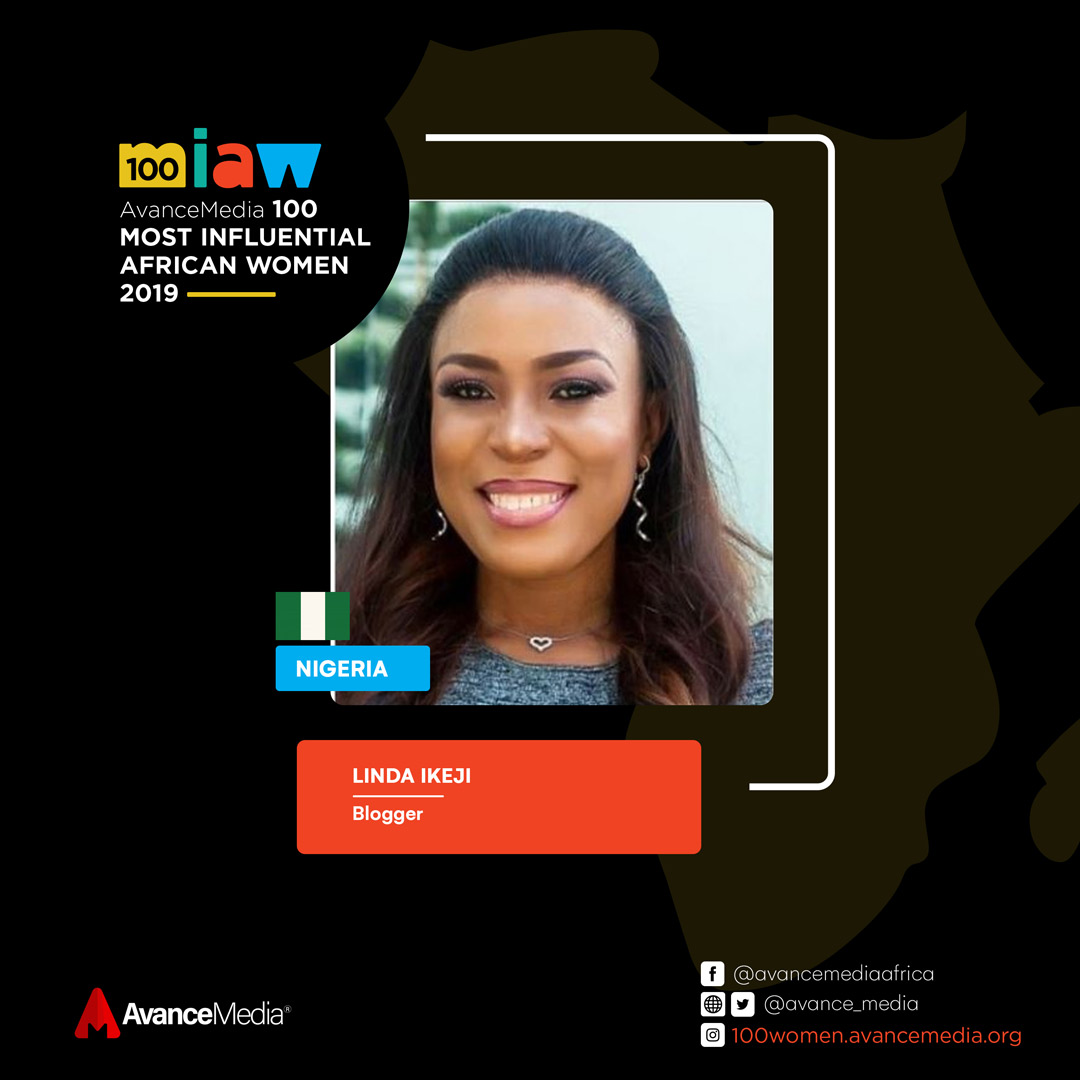 Linda Ikeji’s blog is apparently her biggest venture. After graduation, Ikeji started blogging in 2006. She became an active blogger in 2007 using a blogger sub-domain lindaikeji.blogspot.com and later obtained her domain www.lindaikejisblog.com.

In August 22, 2016, on her blog, she announced the creation her online TV network, Linda Ikeji TV alongside other brands she was establishing. Linda Ikeji TV airs a variety of programmes ranging from talk shows, reality shows, TV series to Movies. The Network both produces some of its programmes and also buys TV contents.

Linda Ikejia also ventured into online radio broadcasting. The station is operated from the Linda Ikeji Media Office. Some of its programmes are broadcast live on Linda Ikeji TV.

Ikeji runs a non-profit project themed “I’d rather be self made; No thanks”.

Linda Ikeji was named among the Inaugural List of 100 Most Influential African Women in 2019 by Avance Media.