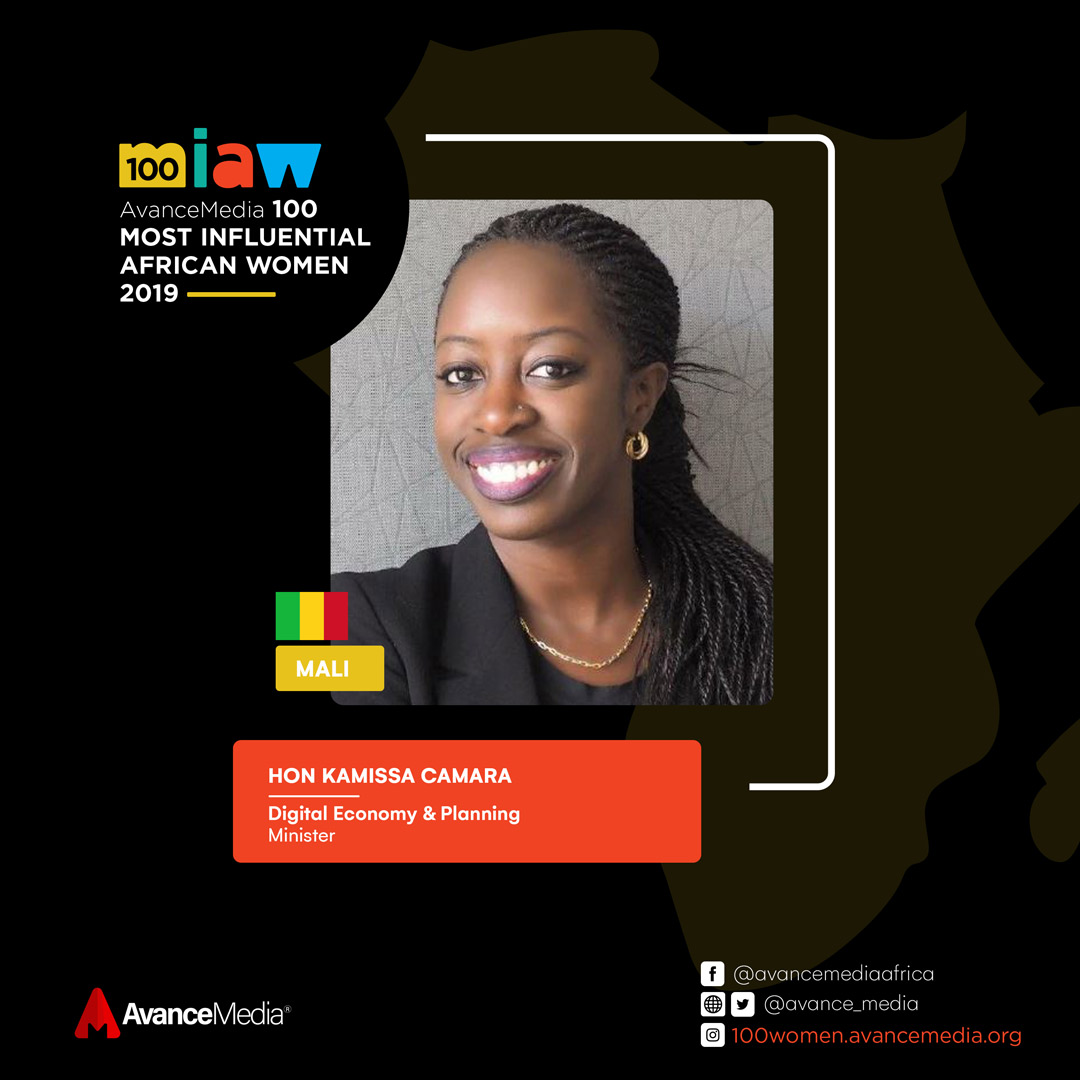 Kamissa Camara has been Minister of Foreign Affairs and International Cooperation of Mali since September 9, 2018, after having been the diplomatic advisor to the Malian President Ibrahim Boubacar Keita.

An expert in African politics with a focus on the Sahel and West Africa, she is the founder of the Sahel Strategy Forum (SSF), a platform to shed light on the complexities of governance in the Sahel region. , making various voices heard from the ground to the United States.

Born and raised in France by Malian parents, Kamissa Camara studied in France, before going on to pursue a career in the United States, in the field of international politics.

For years, African politics, democracy, security and good governance have been the essence of her work, reflections and publications.

She has helped to enrich the foreign policy of Western countries with African accents.

Ms Camara was named among the Inaugural List of 100 Most Influential African Women in 2019 by Avance Media.