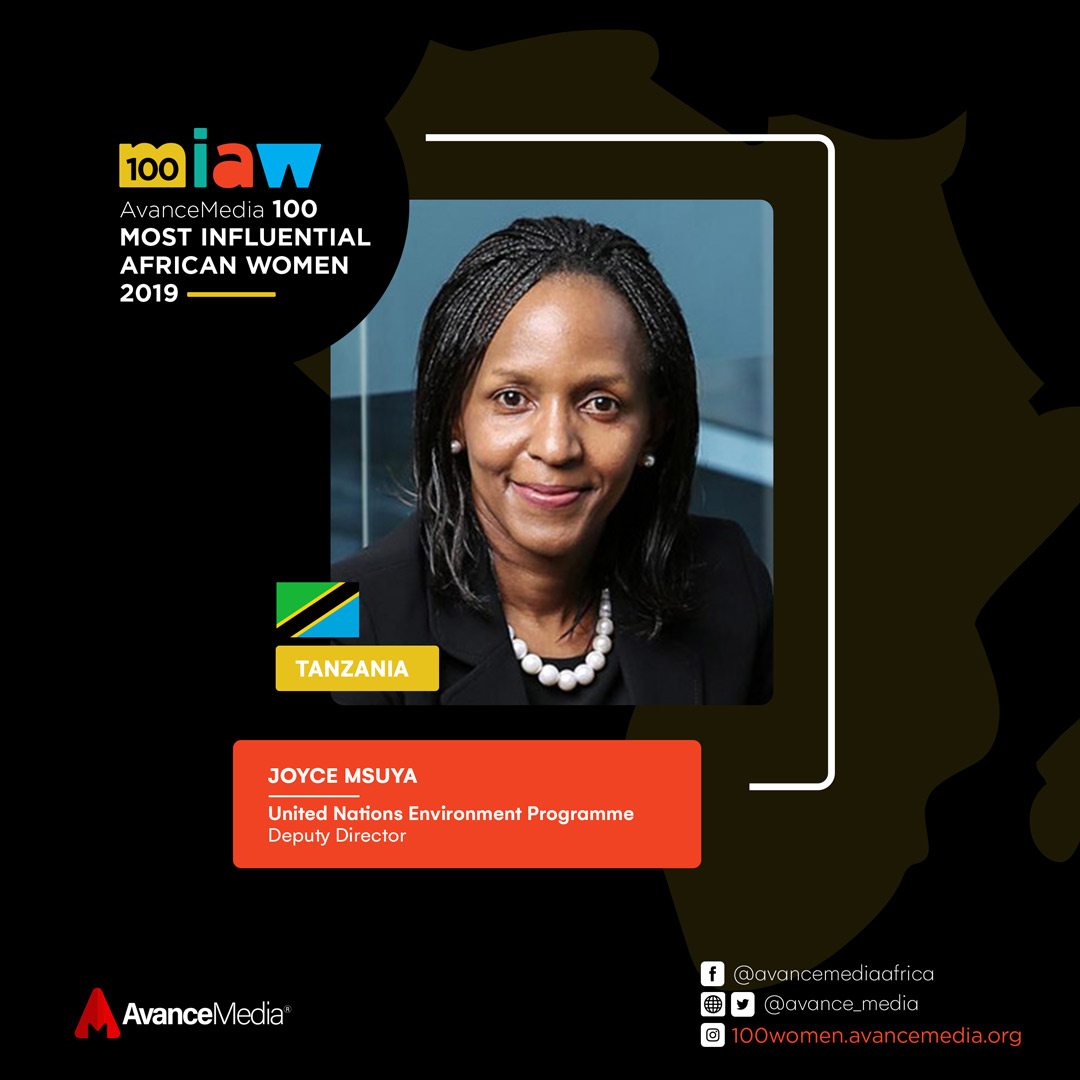 Prior to joining UN Environment, Ms. Msuya served as Adviser to the World Bank Vice President, East Asia and Pacific Region in Washington, D.C. She brought to the position more than 20 years of extensive experience in the field of international development spanning corporate, strategy, operations, knowledge management, and partnerships, with diverse assignments in Africa, Asia, and Latin America.

From 2014 to 2017, Ms. Msuya served as the inaugural World Bank Special Representative and Head of the World Bank Group (WBG) Office in the Republic of Korea, where she established and developed office operations. She led on expanding and deepening the partnership between the WBG and the Government of Korea.

At the WBG, Ms. Msuya led several strategic initiatives within complex organizations at global, regional and country levels. These include:

Ms. Msuya started her career with the WBG as Health Specialist, Africa Region in 1998. As an author and publisher of multiple articles in the health sector, including in peer-reviewed journals as well as a background paper titled “Making Services Work for Poor People” for the 2004 World Development Report (WDR), she delivered both sustainable development projects and leading analytical products.

Before joining the WBG, Ms. Msuya worked on various public and private sector assignments at the University of British Columbia in Canada and in her native country of Tanzania.

Ms. Msuya holds a Master of Science in Microbiology and Immunology from the University of Ottawa, Canada, and a Bachelor of Science in Biochemistry and Immunology from the University of Strathclyde, Scotland. She also holds an Executive General Management Certificate from Harvard Business School (USA) and a Public Health Certificate from Johns Hopkins University (USA). Ms. Msuya is married with two children.

Joyce was named among the Inaugural List of 100 Most Influential African Women in 2019 by Avance Media.