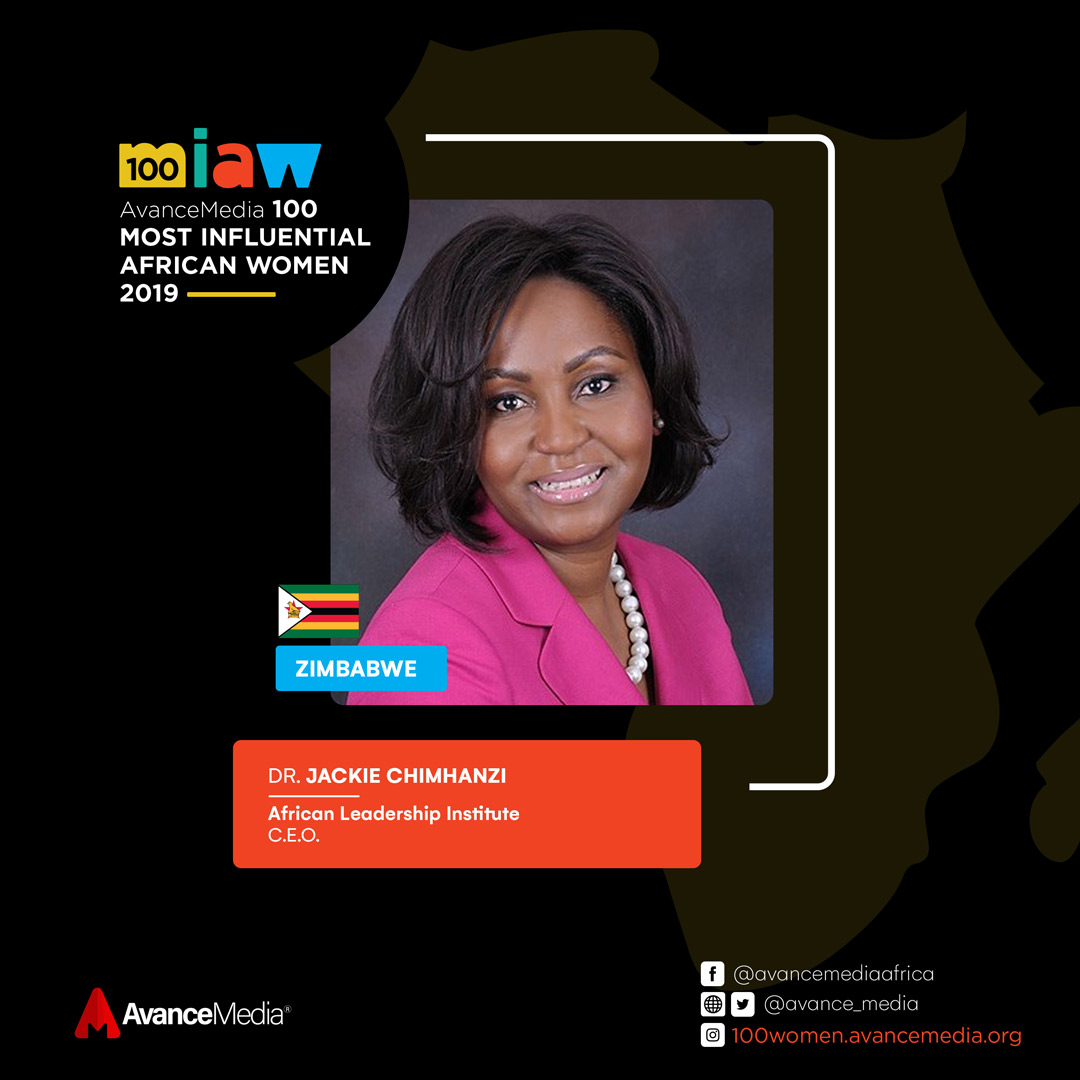 Jackie is a seasoned strategist with some 19 years’ experience in strategy – as both an academic and a practitioner. She is a keen Africa-watcher and was recognised by Forbes Africa magazine as one of the 20 Youngest Power Women in Africa in 2012 – women under 45 shaping the narrative of Africa’s rising.

She is the CEO of the African Leadership Institute and serves as a non-executive board member of AdvTech Group, a JSE-listed entity and Econet Wireless Zimbabwe, listed on the Zimbabwe Stock Exchange. She serves in a number of advisory capacities as a member of the ONE Africa Policy Advisory Board and as a member of the World Economic Forum’s Africa Regional Strategy Group – amongst others.

She is a Fellow of the highly competitive pan-African Archbishop Tutu Leadership Programme.

Dr Jackie was named among the Inaugural List of 100 Most Influential African Women in 2019 by Avance Media.