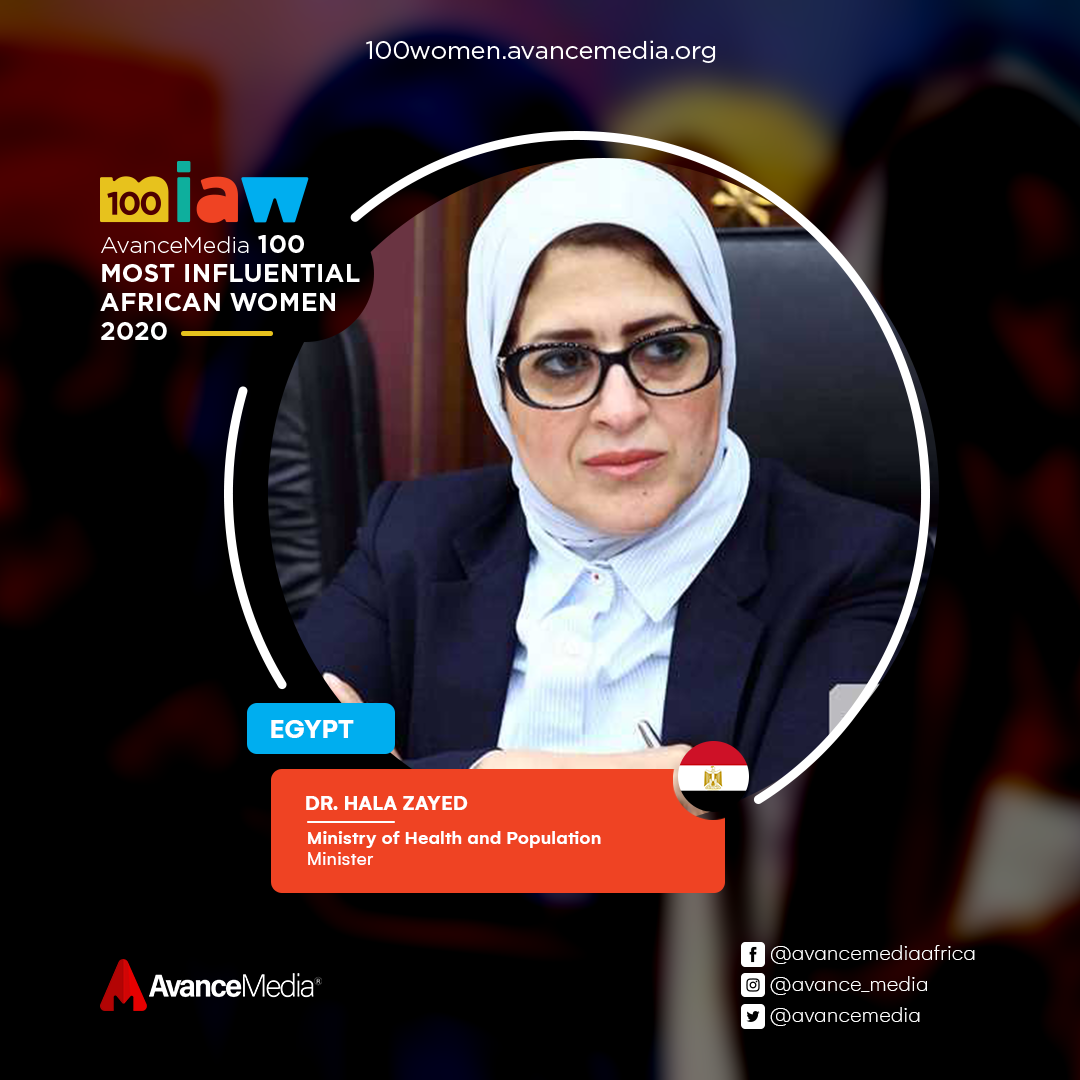 Dr Zayed supervised a series of national projects in the health sector, in which the World Bank, the World Health Organization and many international donors contributed.