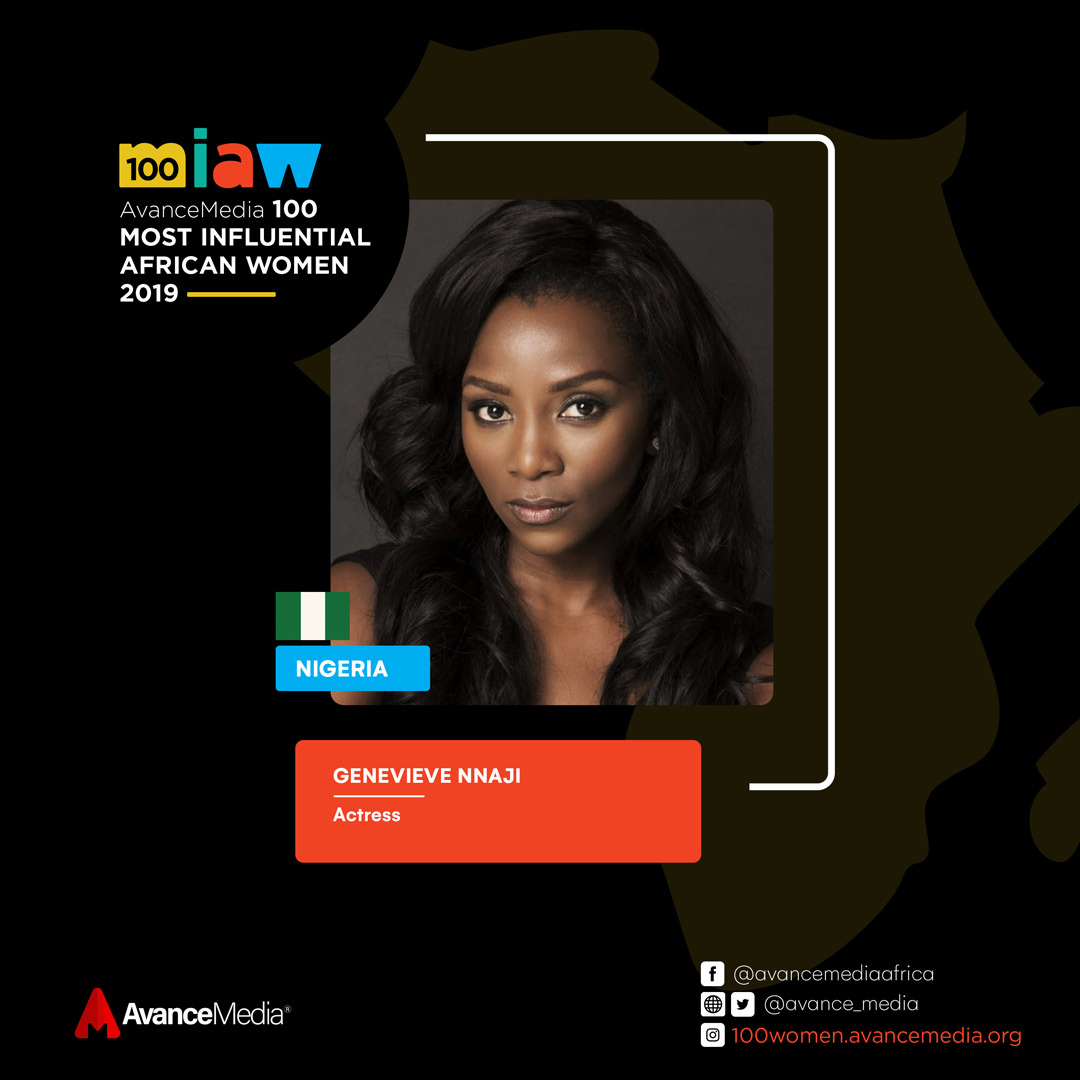 Genevieve Nnaji started her acting career as a child actress in the then-popular television soap opera “Ripples” at the age of 8. She was also featured in several commercials, some of which included Pronto beverage and Omo detergent. In 1998, at the age of 19, she made her debut in the growing Nigerian film industry with the movie “Most Wanted.” As an upcoming actress, trying to create a niche for herself, she went through various minor roles seeking for that opportunity for a breakthrough.Her name became a household name and her image the desire of every young girl. In 2002, she starred in the movie Sharon Stone (2002) (V), and her fame shot beyond the shores of Nigeria to the rest of Africa and several European countries. One can say that through the buzz, Genevieve reinvented the Nigerian film Industry, introducing Nollywood to the rest of the world.

With several movies to her credit, and numerous fans around the world, in 2008, in a bid to give back to society, Genevieve launched her clothing line, St. Genevieve, which donates a percentage of its proceeds to charity–orphanages. In 2009, Genevieve made history by being the first Nigerian actress to be profiled on “The Oprah Winfrey Show” (1986) on an episode about the most popular people around the world. Genevieve is believed to be the highest-paid and most desired actress in Nollywood today.