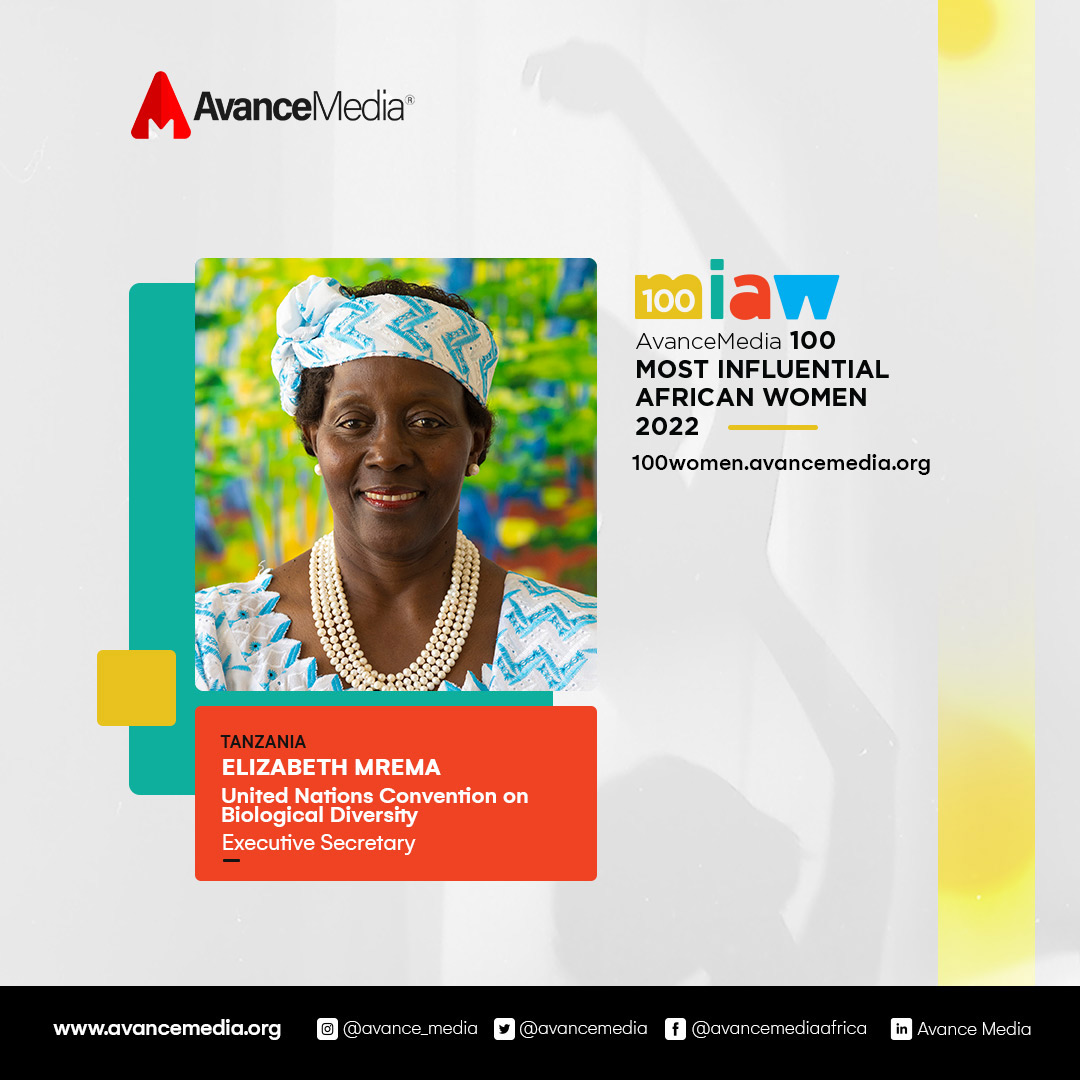 Elizabeth Maruma Mrema is the Executive Secretary of the Convention on Biological Diversity. She has worked with the UN Environment Programme for over two decades and was the Director of the Law Division at UNEP. Prior to joining the Law Division, she was Deputy Director of the Ecosystems Division, in charge of coordination, operations and programme delivery. Prior to these duties, she also served as Executive Secretary of the UNEP/Secretariat of the Convention on the Conservation of Migratory Species of Wild Animals. Her work at UNEP has focused on development, implementation and enforcement of environmental laws, including multilateral environmental agreements at national, regional and international levels.

In 2021, the IUCN World Commission on Environmental Law (WCEL), in collaboration with the United Nations Environment Programme (UNEP), awarded Elizabeth with the Nicholas Robinson Award for Excellence in Environmental Law. This prestigious honour was bestowed in recognition of Elizabeth’s career achievements, dedicated to advancing the environmental rule of law.

Before joining UNEP, Elizabeth worked with Tanzania’s Ministry of Foreign Affairs and International Cooperation. During her time with the Ministry, she also lectured in Public International Law and Conference Diplomacy at Tanzania’s Centre for Foreign Relations and Diplomacy.