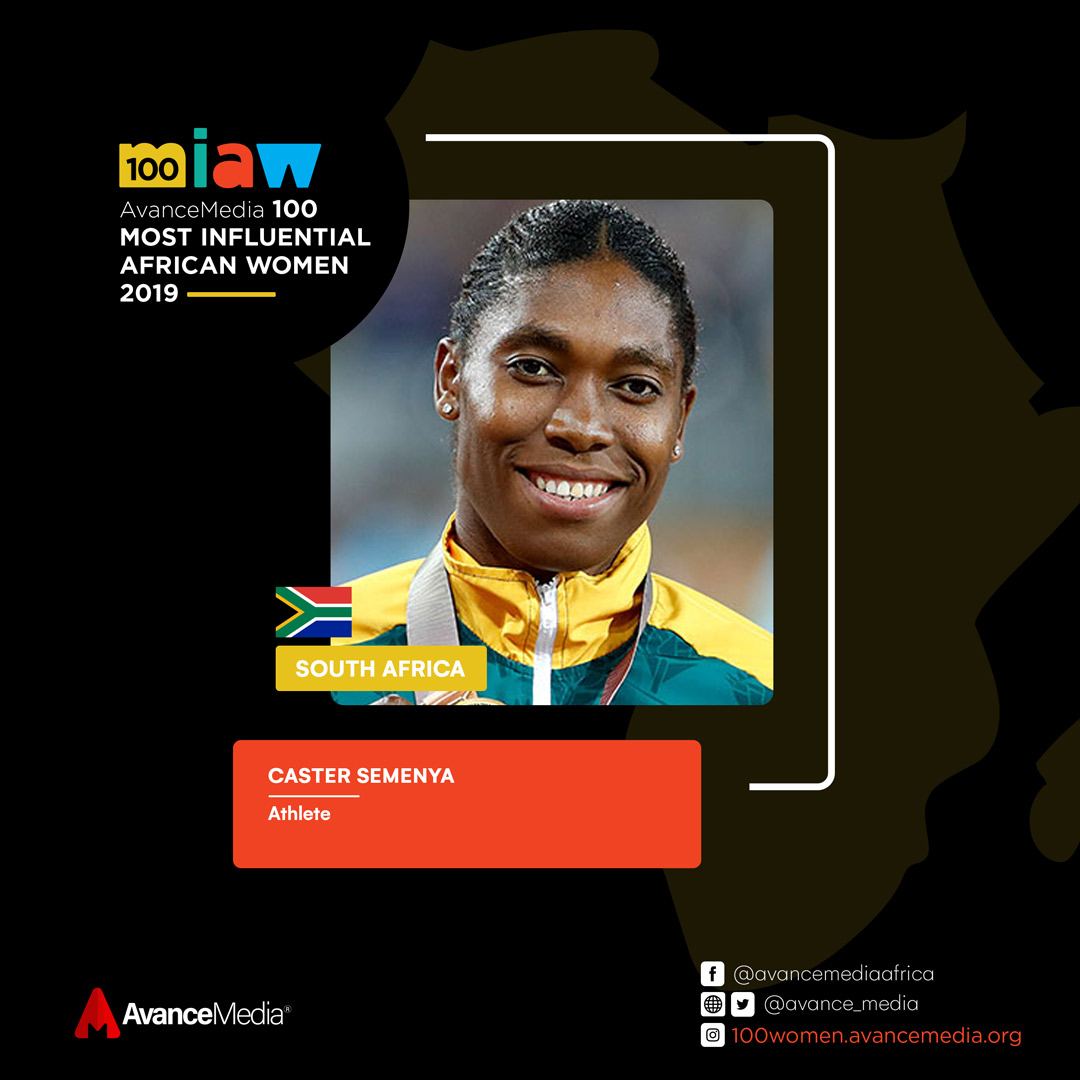 Following her victory at the 2009 World Championships, it was announced that she had been subjected to sex testing. She was withdrawn from international competition until 6 July 2010 when the International Association of Athletics Federations (IAAF) cleared her to return to competition. In 2010, the British magazine New Statesmanincluded her in a list of “50 People That Matter 2010”.

Caster was named among the Inaugural List of 100 Most Influential African Women in 2019 by Avance Media.