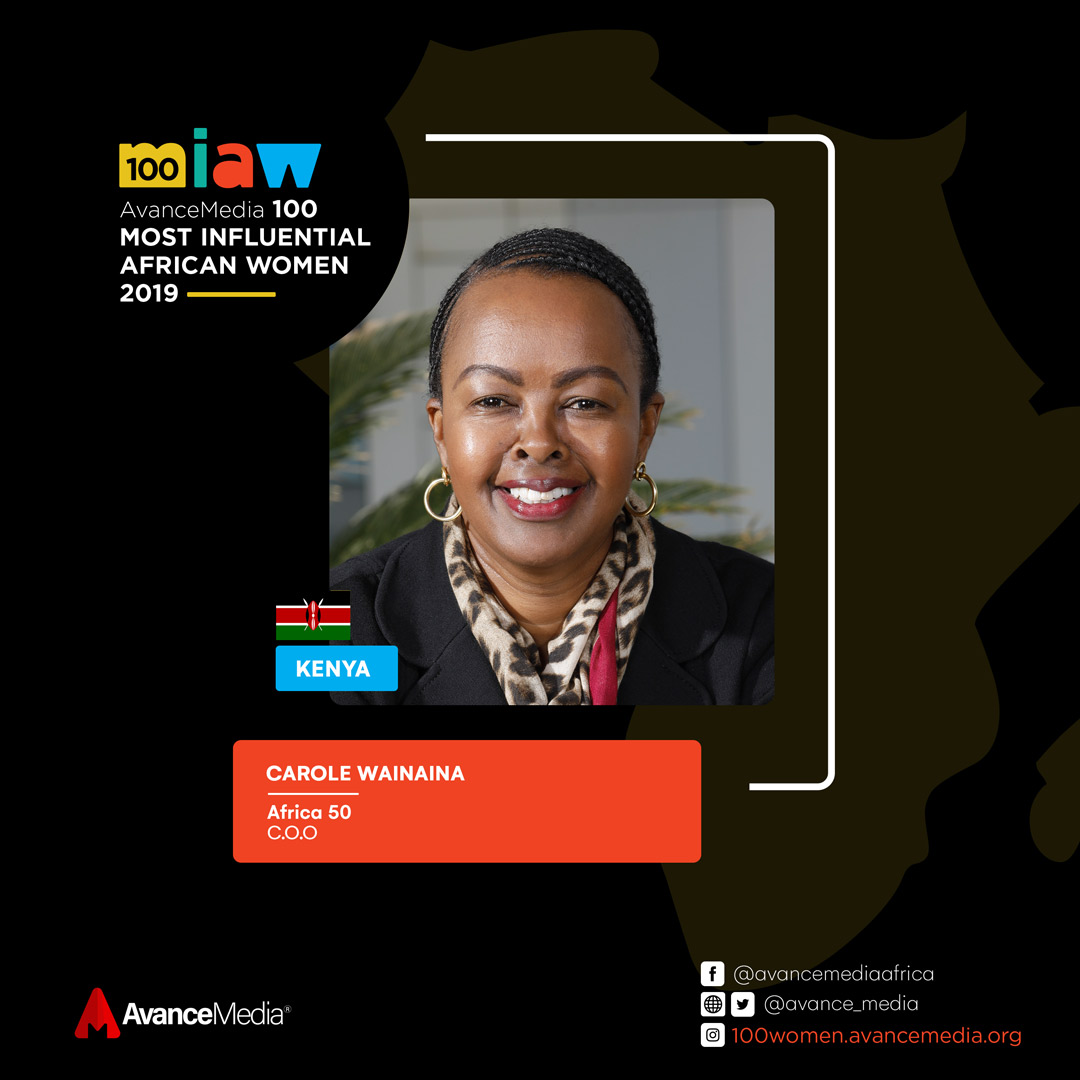 She served for three years on the Executive Committee of Royal Philips in the Netherlands as Executive Vice President and Chief Human Resources Officer. She worked for 13 years at Coca-Cola in senior roles, including Chief of Staff of the Chairman and CEO, Group HR Director Eurasia and Africa, and President of the Coca-Cola Africa Foundation. She started her career at Price Waterhouse Coopers in Kenya.

In addition to her corporate responsibilities, Carole serves on the boards of the Discovery Learning Alliance, The international Executive Service Corp (IESC)and The Harvard Africa Research Centre Advisory Board.

Ms. Wainaina was named among the Inaugural List of 100 Most Influential African Women in 2019 by Avance Media.