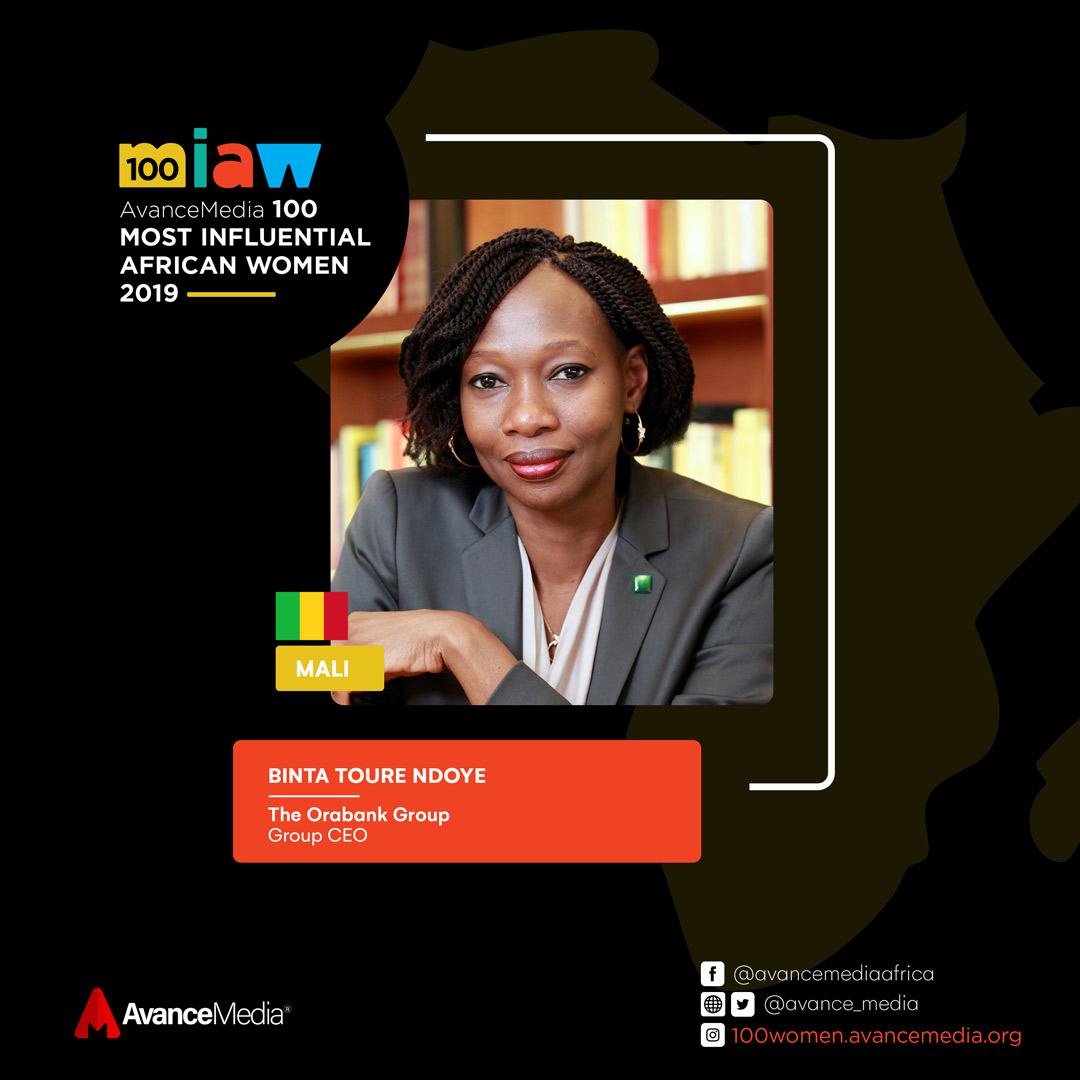 She is the Group CEO of The Orabank Group headquartered in Togo.

The Orabank group is present in 12 countries in West Africa and Central.

Binta was named among the Inaugural List of 100 Most Influential African Women in 2019 by Avance Media.