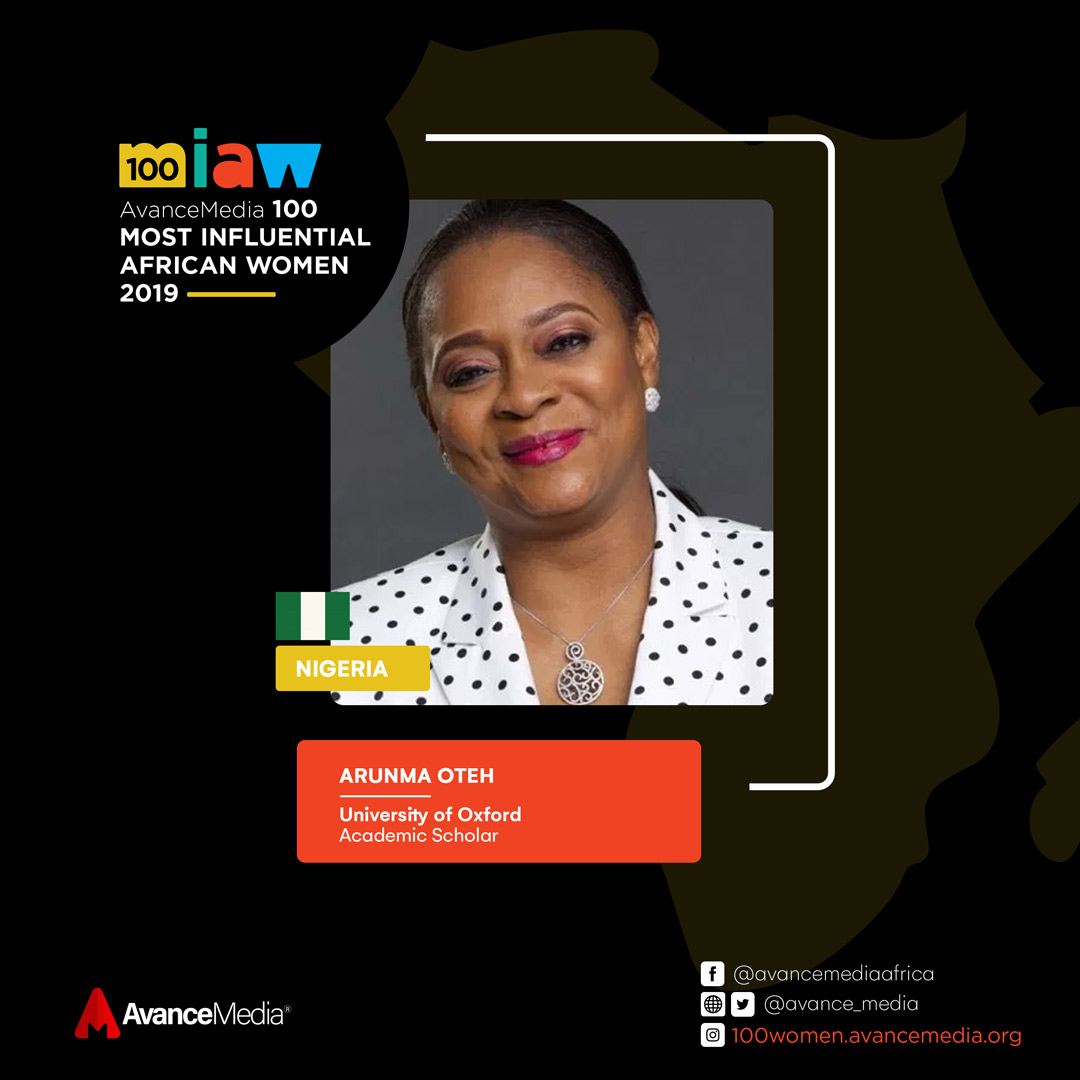 Arunma Oteh joined the World Bank as Treasurer on 30th September 2015. As Treasurer, she leads a team that manages a USD 200 billion debt portfolio, assets totaling USD 200 billion for 65 internal and external clients including the World Bank Group, central banks, sovereign wealth funds and other official institutions.  She and her team also maintain the World Bank’s global reputation as a prudent and innovative borrower in over 50 currencies by executing transactions and carefully coordinating credit rating and capital market relationships for the International Bank for Reconstruction and Development (IBRD) and the International Development Association (IDA).  They also leverage a derivatives portfolio of more than USD 600 billion for risk management and process annual cashflows of more than USD 7 trillion. She is also responsible for an extensive financial advisory business for World Bank clients.

Prior to joining the Bank, she served as Director General of the Securities and Exchange Commission (SEC), Nigeria from 2010 to 2015.  During this period, she rebuilt the Nigerian capital markets after the global financial crisis and served on Nigeria’s Economic Management team. Prior to joining SEC Nigeria, she worked at the Africa Development Bank for 17 years, including as Group Vice President, Corporate Services (2006 to 2009) and as Group Treasurer (2001 to 2006). She started her career at Centre Point Investments Limited, Nigeria in 1985. She has served on several Boards during her 33 year career, notably, the International Organization of Securities Commissions (2010 to 2015), which regulates 95% of the World’s securities markets and the pioneer Board of the International Financing Facility for Immunization (2006 to 2011).  She has also previously served on the World Economic Forum Agenda Council on Institutional Governance, and the Africa Advisory Council for World Women’s Banking. She holds a Masters degree in Business Administration from Harvard Business School and a First Class Honors Bachelor of Science Degree from the University of Nigeria Nsukka.

In 2011, in recognition of her contribution to economic development and to transforming the Nigerian capital markets, she was awarded the Officer of the Order of the Niger (OON) National Honor.  She was also named the Africa Investor Capital Market Personality of the Year in 2014 and received the 2016 New African Woman Award in Finance and Banking. She was also recently named the 2018 Ai Global Institutional Investment Personality of the Year.

Arunma was named among the Inaugural List of 100 Most Influential African Women in 2019 by Avance Media.