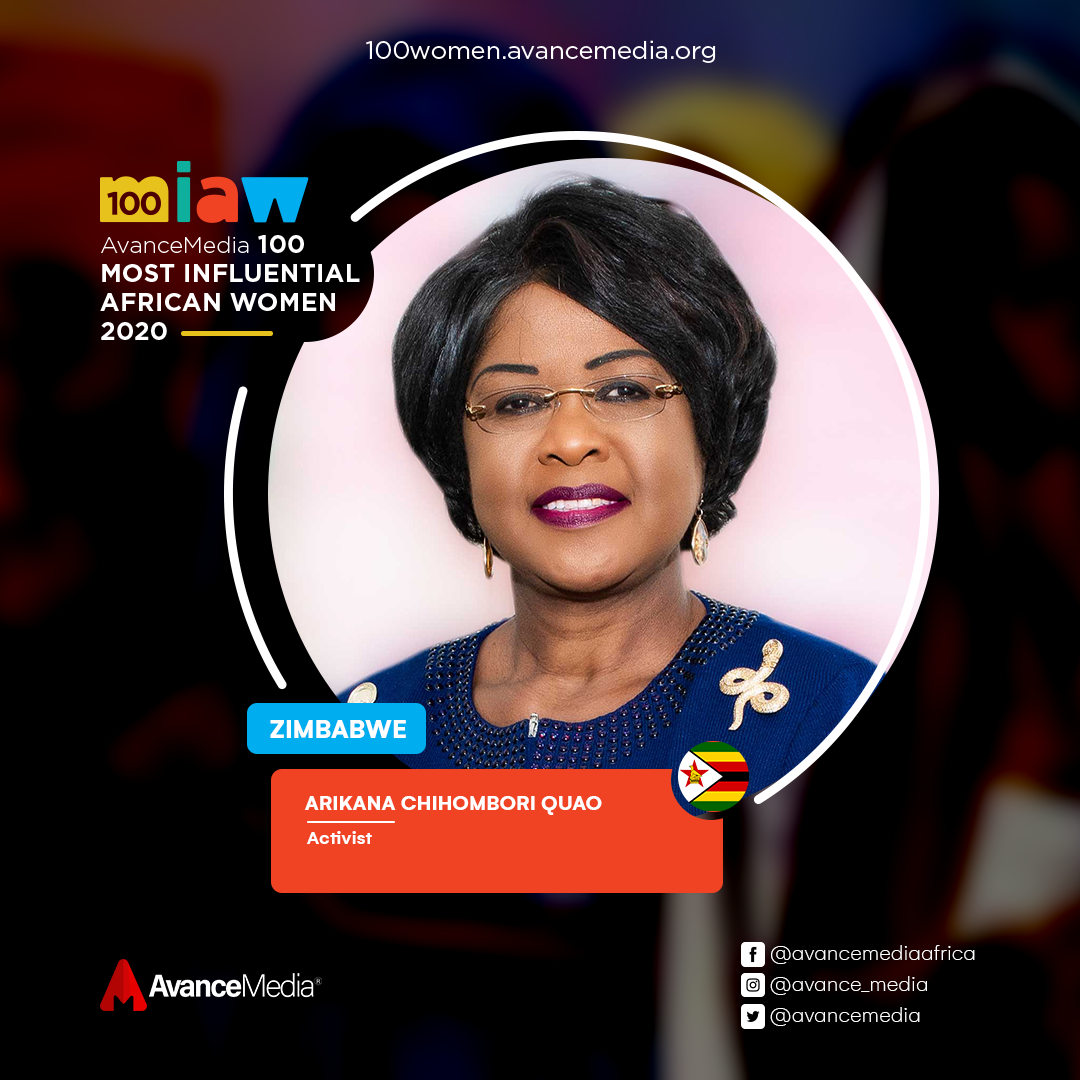 Chihombori is outspoken about the implications of the Berlin Conference that took place in Berlin, Germany, in 1885. She lectures about the outcome of the divisions on the continent of Africa that were made. She sees these divisions as a cause of some of Africa’s problems that are still in effect today. She seeks to reunite African states and Africans in the Diaspora.

From 1996 to 2012 Chihombori-Quao she was the Medical Director for Mid Tenn Medical Associates and the Smyrna Ambulance Service.