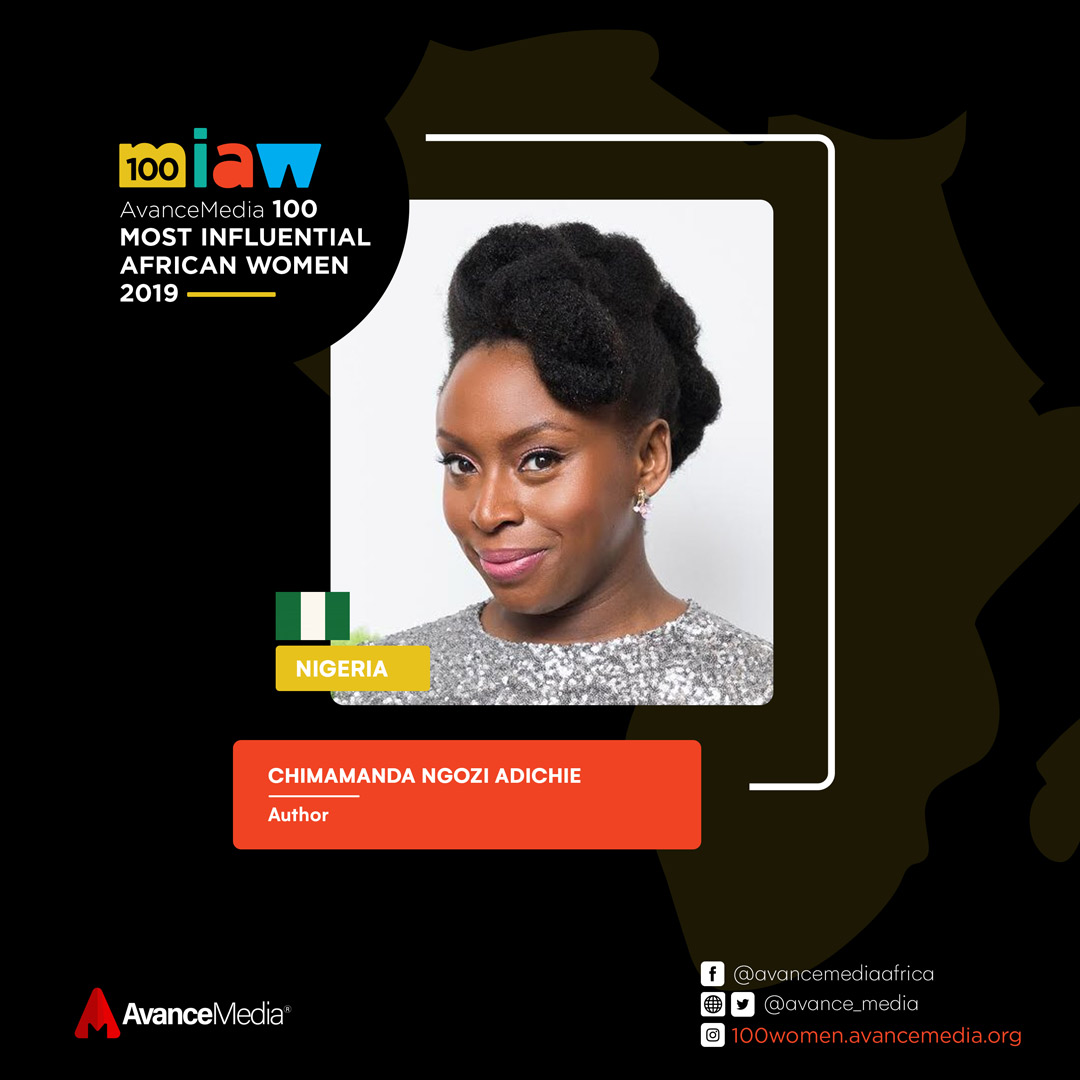 Her work has been translated into over thirty languages and has appeared in various publications, including The New Yorker, Granta, The O. Henry Prize Stories, the Financial Times, and Zoetrope. She is the author of the novels Purple Hibiscus, which won the Commonwealth Writers’ Prize and the Hurston/Wright Legacy Award; Half of a Yellow Sun, which won the Orange Prize and was a National Book Critics Circle Award Finalist and a New York Times Notable Book; and Americanah, which won the National Book Critics Circle Award and was named one of The New York Times Top Ten Best Books of 2013. Ms. Adichie is also the author of the story collection The Thing Around Your Neck.

Ms. Adichie has been invited to speak around the world. Her 2009 TED Talk, The Danger of A Single Story, is now one of the most-viewed TED Talks of all time. Her 2012 talk We Should All Be Feminists has a started a worldwide conversation about feminism, and was published as a book in 2014.

Her most recent book, Dear Ijeawele, or a Feminist Manifesto in Fifteen Suggestions, was published in March 2017.

A recipient of a MacArthur Foundation Fellowship, Ms. Adichie divides her time between the United States and Nigeria.

Chimamanda was named among the Inaugural List of 100 Most Influential African Women in 2019 by Avance Media.